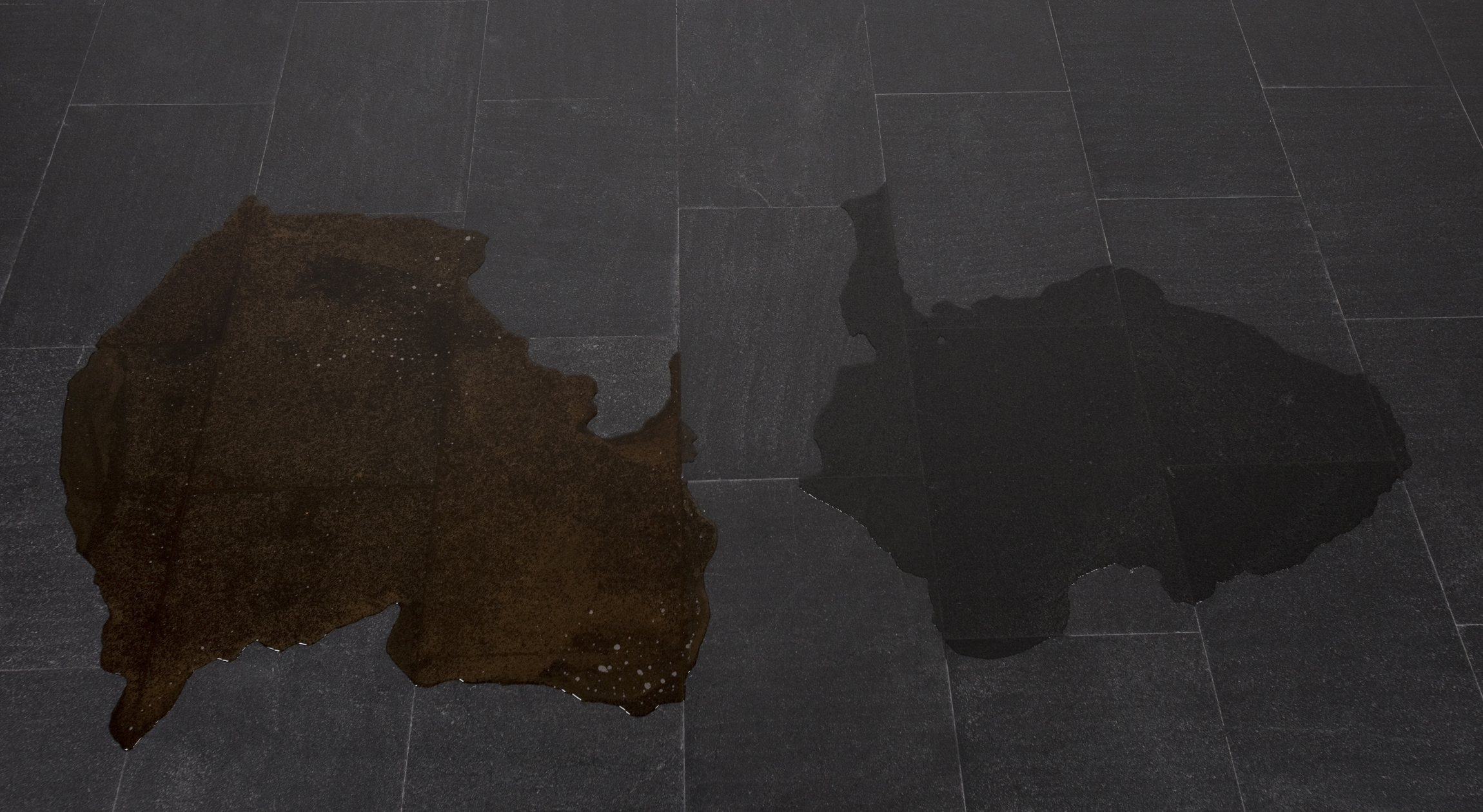 Collection V focuses on the experience of the viewer within the exhibition space through a selection of works from the CA2M collection which, inherited from the minimalist and conceptual trends from the sixties, addresses a concern for the phenomenological relation with the viewer and the space that hosts them. For the display of the artworks within the exhibition venue on the first floor, they have been placed to interrupt the normal tour of the viewers with the intention that their bodies feel the challenge to build a different narrative from the one proposed by the display of a collection.  Knowing that in most cases the listened voice during an exhibition is the one from the institution,  this show endouverous each piece to find its space, and that space grants with proper sense which, at the same time,  is enriched by the voice of the viewers. The artists displaying in the exhibition are Antonio Ballester Moreno, Nuria Carrasco, José Dávila, Concha Jerez, Elín Hansdóttir, Margrét Bjarnadóttir, Mona Hatoum, Antoni Miralda, Nuno Vasa, Paula Rubio Infante, Wilfredo Prieto, Manuel Saiz, Francesc Torres and Teresa Margolles.

CA2M has hosted from its first opening rotating exhibitions with its art funds with the intention to share its Contemporary Art Collection with nearly 1500 pieces. This collection is a constantly expanding archive of the evolution of art from the 1980s to the present day, with a particular focus on works that trace the paths of artists, galleries and exhibitions in Madrid and in Spain. Through these rotating exhibits of its collection, CA2M generates different interpretations of its funds, new narratives that give rise to new ideas and to invite the viewer to generate their own interpretations.

Against the closed discourse, in this exhibition the visitor becomes the narrator and interpreter of what he sees. Through the display, with not quite a conventional selection of the pieces, it is created a space where the viewer encounters the unexpected: common objects scattered indiscriminately on the ground and windows, puddles and off-center images. Different pieces interrupt the tour of the viewer, in most cases, they appeal to their bodies, generating a linguistic play. All of that, with the intension that the visitor would build a personal interpretation which, based on the artworks and their distribution within the galleries would cross his/her experience. Keeping that in mind, we have made an art selection to include the visitor which also needs the participation of the visitor to be meaningful. They are creations that function as strange mechanisms, which are based on the closest experience of the viewers to transport them to other places and to grant them with new ways of viewing art and everything that surrounds art.

All works reflect to some extend  the role of the viewer and in a sense they make the viewer complicit of the works: looking for different levels of meaning within apparently simple pieces, as the one by Wilfredo Prieto (Magia, 2004); creating situation where the physical presence of the viewer becomes necessary, as in the works of Nuno Vasa (If I Knew you were coming I´d have painted myself, 2005); provoking estrangement by introducing common objects with  slight aesthetic or functional deviations  as by Mona Hotoum (T42 (Gold), 1999); letting the viewer to get into the piece itself as in the project by José Dávila (Gonzalo Lebrija, 2009); calling for reflection and criticism as the work by Concha Jerez (Tiempo vigilado) or Paula Rubio Infante (Come mierda, 2010) o directly questioning as by Teresa Margolles (Para quien no se las crea hijos de puta, 2010).  The show is rounded with the artworks by Francesc Torres (Three-dimensional analysis of a triangle, 1973), Nuria Carrasco (¿Quién eres?, 2004), Antoni Miralda (In & Out, 2000), Manuel Saiz (Let´s think positive, 2003), Antonio Ballester Moreno (Policías, 2008) y Elín Hansdóttir and Margrét Bjarnadóttir (Shelf, 2008).

The exhibition will count with a place for reading and information as another way to generate experiences through the meaning of what a collection is. At this point, the visitor could analyze the working and communication process with artists as well as documents and catalogues to deepen even more those decontextualized pieces, which are mixed right here in order to create new stories.