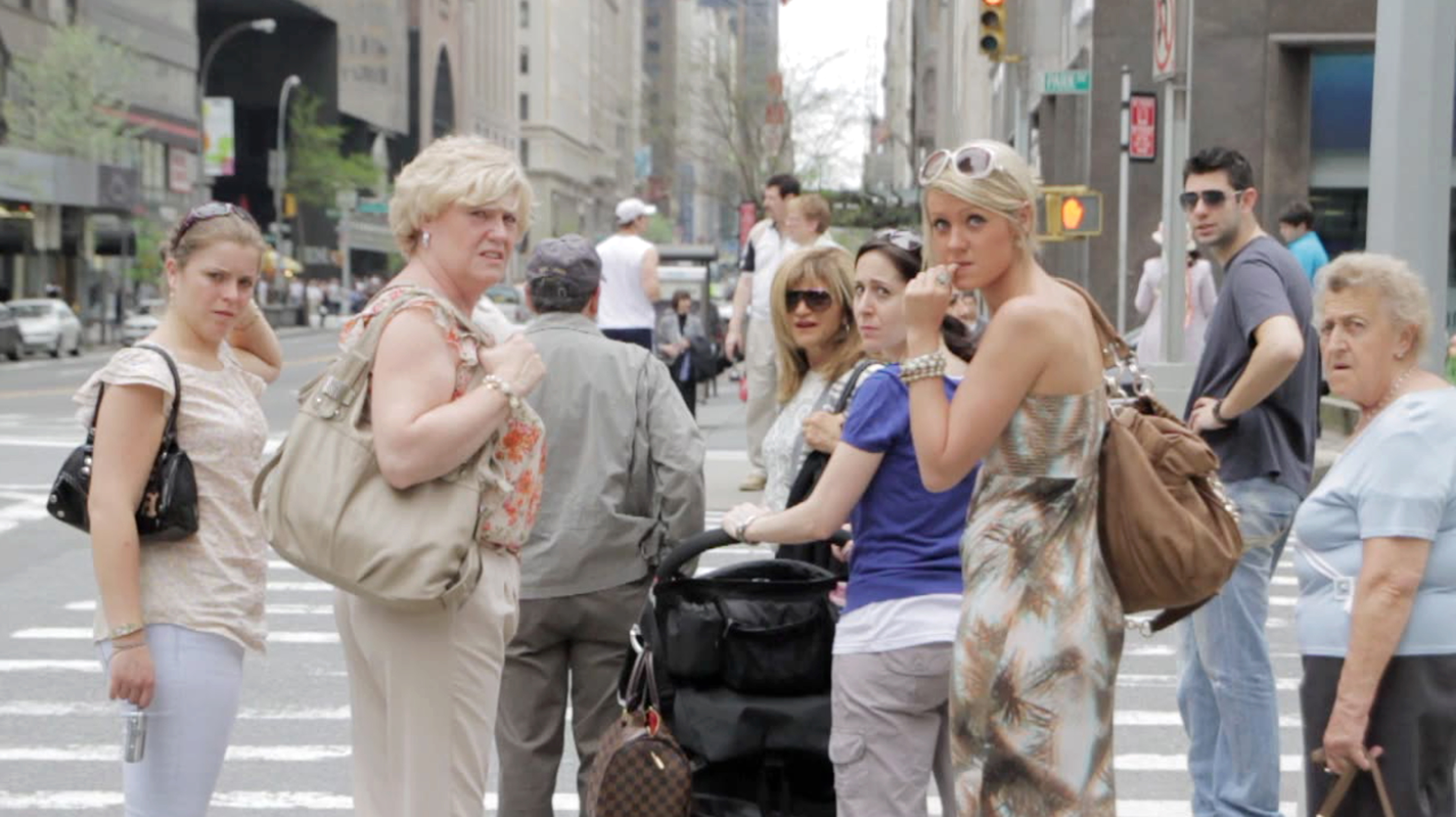 No Heroics, Please is the title of a posthumous compilation of short stories written by the American novelist and poet Raymond Carver during his youth, who understood that the value of the writing is within the daily happenings. As Carver stated “Years ago, I read a letter written by Chekhov. It was kind of an advice given to one of those persons who wrote him. Something like that: Dear friend, you don´t have to write about heroes accomplishing memorial and extraordinary acts.  (…) Reading that letter written by Chekhov and other similar ones, and after reading also his short stories, I started seeing everything from a different perspective”

The exhibition, does credit to the book, focus on the idea of the demystification of the creative act, considering that the proper creation itself is a heroic and claiming act, in this case, the importance of the daily happenings considered as daily militancy. The exhibition is conceived as a set of three: the solo exhibitions of Iván Argote (Bogotá, 1983), of Sara Ramo (Madrid, 1975) and of Teresa Solar Abboud (Madrid, 1985); three narratives gestated as independent stories joined together by a subtle common motto under the same title. Three stories where the poetic narrative has left behind the questioning about major heroics to approach us to particular territories. A metaphor of what once Flaubert referred to when advised that just by closely watching something it will become interesting, in turn, the cinema has successful transmitted it by closing- up an object, a face, a detail… in principle, unimportant.

Three particular stories, where each of the artists talk through their work about the fact of changing reality into fiction, subverting it, changing it, inventing it and, even, getting over it. Three narratives gestated as independent stories joined together by a subtle common motif, these artists generate logical stories which bring contents exceed the operation of the structure itself. Structures, therefore, of looking and use, reflections on how to observe, how do we understand and how do we use, altering the generic and transform what is abnormal into normal, and backwards.

The transformation of the daily happenings through its identity and its particular references is maybe the strongest link between these three artists, who appear in a place and develop their work in another: a Madrid-origin artist who has carried out most of her work in Brazil; a Colombian artist who works in Paris and a Madrid-born artist who reflects her mother´s Egyptian roots in some of her works. They all have in common the specification of the place, the use of the absurd, the generosity assumed within the commitment to art and the sense of humor are all characteristics which appear in their works.

In this tri-solo exhibition, the show will also introduce highly distinct thematic: from the investigation process and overlapping of spaces by Teresa Solar Abboud, who reflects about the language learning process and the importance of communication through repetition of images already created –her two videos the artist brings us to film scenarios in a process of des-localization of the images and, also, of friction between what is fiction and real- to the absurd and the alteration of the established order in Ivan Argote´s work, who proposes to live new experiences by carrying out specific shared actions. In this occasion, the action consists on celebrating every day, for the period of the exhibition, the birthday of a person in one of the galleries of the exhibition. This action emphasizes the idea of celebrating the trace of time as a common and private ritual which introduces the viewer as the real protagonist.

Finally, the transformation of the places is emphasized within Sara Ramo´ art work.  Ramo has created an specific installation which ironically plays with the idea of symptom by displaying a big structure made of different materials and understood as a architectonical monster, making reference to the Benjaminian idea of the modern city which is, at the same time, a contemporary ruin.

This show does not offer a lineal narration, on the contrary, proposes to participate from different experiences and reflex on the relation between surface and depth, between what is exhibited and what is hidden behind. It is, in reality, an invitation to look in front what escapes from the corner of our eyes, but of course, the three works understood under the same motto No Heroics, Please.

Is you birthday between March 15 and May 20? Come and celebrate it with us at CA2M. As part of the project, A Year per  Day, by the artist Iván Argote, at CA2M, will celebrate the party for you.