The architecture of CA2M in transition 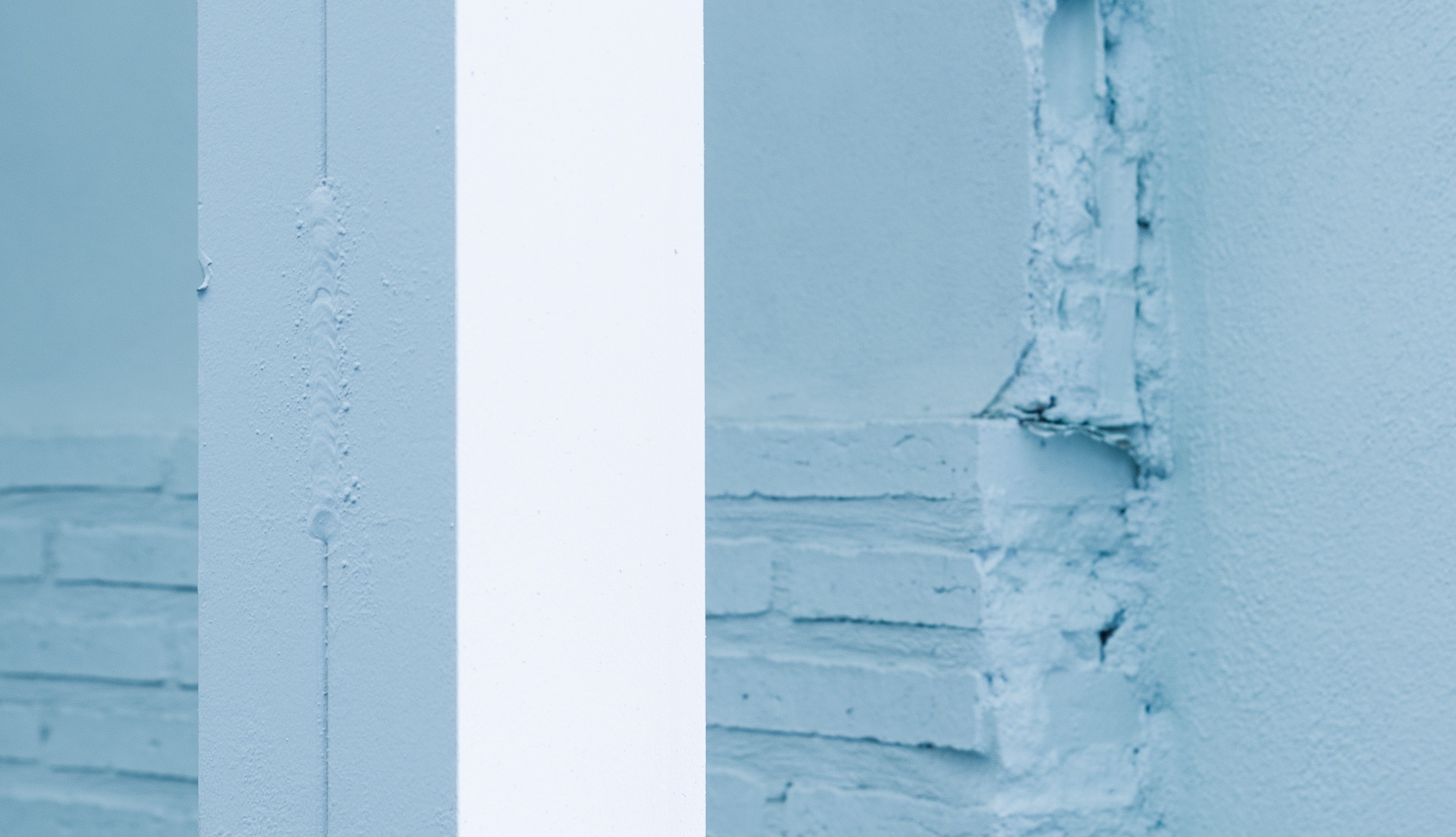 The CA2M Centro de Arte Dos de Mayo has been making noticeable changes to its architecture for several years, modifying its spaces in a series of phases that we have called Acupuncture. The architecture of CA2M in transition. This remodel has been unique because it has become part of the programme, in the same vein as the museum's performance and living arts programmes. Instead of making an exhibition of models or blueprints, we chose to do architecture.

Architect Andrés Jaque’s studio, the Office for Political Innovation, has been charged with carrying out a series of architectural acupuncture interventions at the museum. These actions, which have been taken to ease the pain in the institution's body at specific points like the façade and the central atrium, have allowed CA2M's architecture to be adapted for the uses assigned to its spaces for different activities and programmes.

A contemporary art museum has an ever-changing purpose, since contemporary art forces its spaces to change continuously, to adapt to artistic forms of the near future which we cannot yet know. The continually mutating dimension of today's art museums, as well as their speculative or even science-fiction bent, make them institutions that are destined to be a social process. T

Andrés Jaque is one of the leading architects of his generation, with a critical voice and a research capacity that allow him to participate in great social challenges on a global scale. His importance in contemporary culture is reflected in his curatorships of both the latest Manifesta exhibition, which took place in Palermo in 2019, and the Shanghai Biennial in 2021, focusing on the emergencies of the present and the redefinition of inter-species coexistence.

His studio, the Office for Political Innovation, has carried out leading projects such as COSMO NY, Escaravox, House in Never Never Land and Plasencia Clergy House. In 2016, he received the Frederick Kiesler Prize, the most prestigious award for architectural experimentation. He also received the Silver Lion at the 14th Venice Bienniale, the Dionisio Hernández Gil Award and the 2015 MoMA PS1 Young Architects Award.

His work has been exhibited at the MoMA in New York, ZKM in Karlsruhe, the Mak in Vienna, the Tel Aviv Museum of Art, London Design Museum, Museo Jumex and the Schweizerisches Architektur Museum in Basel. With offices in New York and Madrid, he is currently working on projects in the UK, USA, Turkey, Spain, South Korea, Sweden and Norway.