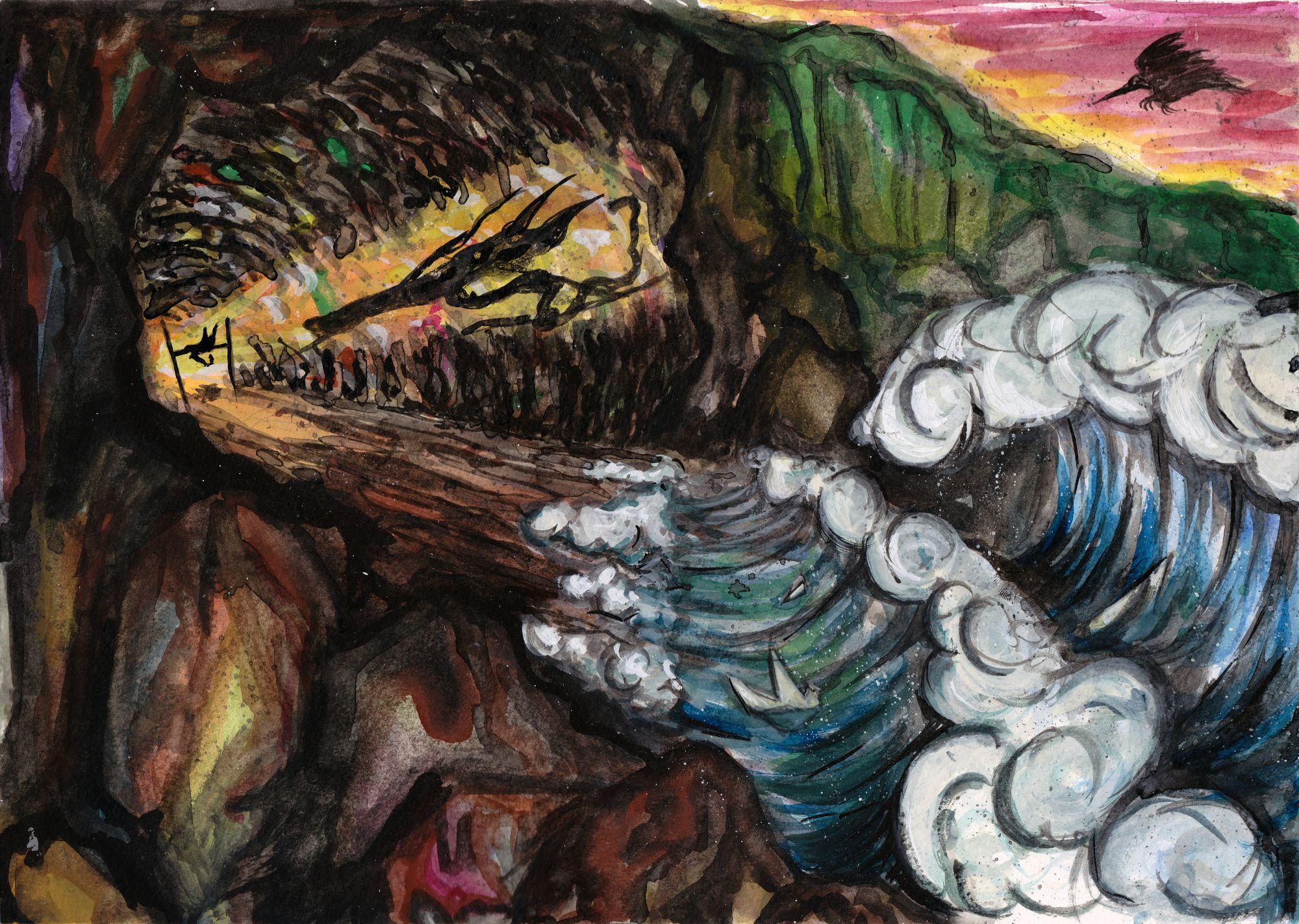 Matt Copson. Courtesy of the artist.

Obituary is a live monologue performed by the artist which falls apart and eats itself.

Combining characters and motifs from past work, the performance acts as a parody of Plato’s cave and an expansion of the language found in Matt Copson’s animation and installation work.

This is his first fully-fledged performance with live soundtrack by long-time collaborator felicita.

Matt Copson was born in 1992 in Oxford, England. His work uses theatrical devices and artistic tropes to create existential dramas of contemporaneity, abstraction, eternal recurrence and the uncanny.
His shown exhibitions and projects at CLEARING (Brussels) Swiss Institute (New York), Louis Vuitton Foundation (Paris), Mönchehaus Museum (Goslar) and Serpentine Sackler Gallery (London). In 2022, he will premiere ‘Last Days’, his first opera as a librettist and director, at the Royal Opera House, London.

Myriad Reflector is an exhibition exercise into the nocturnality. Conceived as a multilayered score unfolding through time, the contributions of artists —composed by light, sonic, rhythmic, smell, haptic, and choreographic elements— intermingle in a kaleidoscopic display defined by disorientation, refractive perspectives, and sensual textures.