FOR WHICH BODIES, FOR WHAT HISTORIES

Curated by Isabel de Naverán in collaboration with Escuelita.

One year later, the question that underpins these conferences, challenges us, if possible, even more directly For which bodies, for what histories. In the face of the general uncertainty and the absolute lack of historical precedence that we are going through, this question confronts us with the contingency of history in the materiality of our bodies given the very violence that a brutal and savage irruption like this pandemic entails. We are confident that the curatorial threads - which were once amassed with rigour and care, and which are now being taken up again with the understanding of a vital transformation - continue to make sense.

These conferences rethink the preconception that situates bodies as a consequence of the historical circumstances in which they live, as, although history makes bodies, they also make history. The latter is told through images that, unlike bodies, remain fixed and mute, forcing us to reckon with history, rather than just narrate it. The images seem to bring the events to a halt and are often relegated to a one-to-one correspondence with the facts. Here we are presented with the concept of listening to how some of them reveal themselves in order to contradict and contravene their own narratives, while at the same time rebelling, warning us of other stories that emerge in their re-reading and in the dispute against the ordering of time. Seen in this way, some images do not remain mute: they mutate and act at the same time as they are enacted, manoeuvred and sustained. Bodies are also enacted and subjected by other corporealities, those that inhabit their gestures apprehended by the knowledge of a tradition or by a certain way of relating and disposing themselves in their varied worlds. The question of the title imagines a making of bodies and images that, in a state of mutual listening, establishes connections that are out of time, anachronistic, and syncopated, defying the linearity that predisposes a before and an after.

The twenty-sixth edition of the conference continues along the same vein of the previous ones, delving into the relationship between images, gestures and performativity. This edition sets out to think about images through the making of choreography and performance, its practice, and its specific materiality.

It is conceived of as a study programme which, subject to prior registration, brings together a group of people interested in and committed to the issues raised. A meeting in which speakers and attendees share time, conversations and experiences over three interlinked sessions. The first two focus on specific artistic and choreographic processes that explore notions of history, tradition, and transmission from body techniques that allow us to speculate about processes that can be described as a recognition of a gestural archive, an estrangement from one's own tradition, or listening to alternative modes of presence. From within these parameters, we seek to expand the study to a dialogue with partnering agents of art, anthropology and philosophy, in the intersections of knowledge. A third session will take place on Wednesday morning, in a pine forest near the museum, and is organised as an open-air walk with the intention of collectively sharing and offering feedback on the reflections and debates experienced during the previous days. 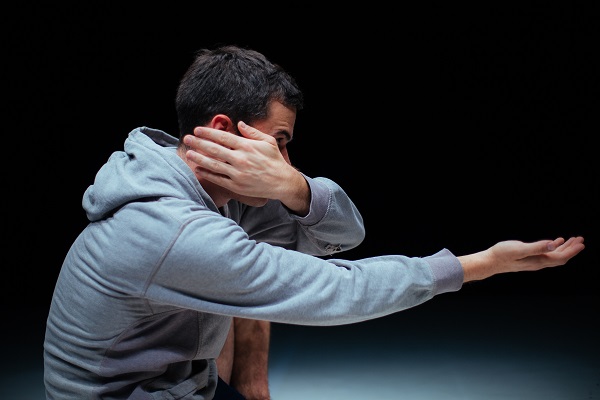 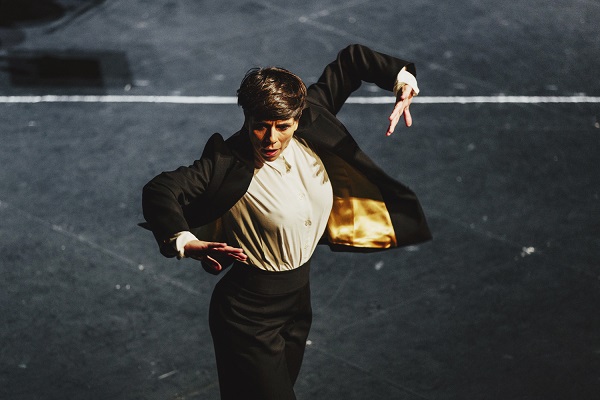 11:15am- 12pm Coreoversations. How to deal with the presence of those who are not there. Thiago Granato. Presented and moderated by Isabel de Naverán.